Since spiders capture insects, they’re like having your own free pest control when they are outside your home. However, when spiders venture indoors, they can be a nuisance. Some can be very fast, build webs in your corners, and can bite. In addition, many people are terrified of spiders. If you’re noticing a lot of spiders in your home, it’s time to call a full-service exterminator like Apex Pest Control. Some spiders can be dangerous or can be a sign of a larger pest problem that needs to be addressed. 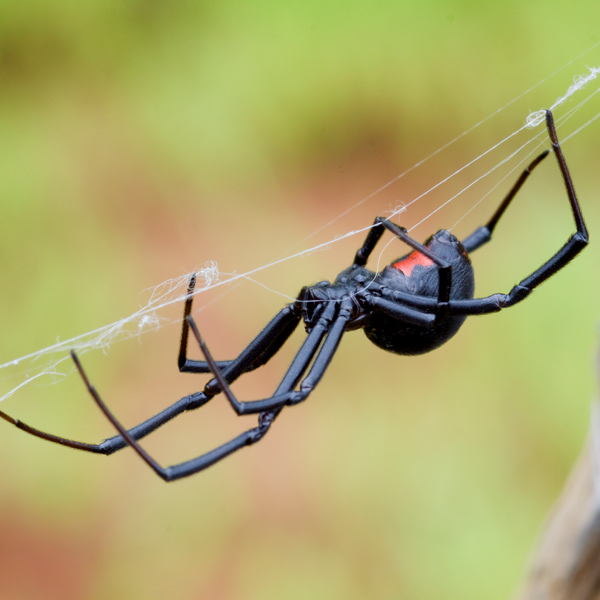 What to Know About Spiders

Although many people are afraid of them, most spiders are harmless to humans. They are actually beneficial to us, as they feed on other pests. Although nearly all spiders use venomous bites to kill their prey, very few species can pierce human skin, and fewer still have venom that is dangerous to humans. In most cases, a spider bite will cause itching or red welts. The more dangerous types of spiders tend to build their nests in secluded areas, so it is recommended to use thick gloves when handling woodpiles, or putting your hands into cracks and crevices.

Spiders typically found in the Central Valley include the common house spider, garden spiders (orb weavers), the wolf spider, and the black widow spider. Some of these species are dangerous, so you should talk to an exterminator if you see them in or around your home. The brown recluse, a venomous spider, does not reside in California.

How to Tell if You Have Spiders in Your Home

Usually, you can tell if you have spiders in your home by seeing the spiders themselves, or their webs or egg sacs. Dusty cobwebs are a little more subtle, and may not be as noticeable. In addition, if you have a large number of insects in your home, especially flying insects, spiders are sure to follow. This is why seeing spiders in your home can be a sign of a more serious pest issue. Spiders will come indoors if there is ample food for them to eat.

Apex Pest Control understands that the most effective pest control for spiders is ongoing seasonal treatment. To manage spiders, we will eliminate and protect against the other types of pests that spiders rely on as a food source. A pyrethroid pesticide barrier around the house applied quarterly will eliminate both the spiders and their prey that come into contact with it, while being harmless to children and pets.

Spiders and other pests are common issues in the greater Sacramento area. We have been helping homeowners affordably manage these pests since 1978. Our licensed and insured technicians have extensive knowledge of spider pest control methods and products. We want you to sleep easy at night without having to worry about pests in your home.

If you’ve been noticing spiders in your home, call us or use our contact form to get in touch with one of our spider control experts. We can assist with removing spiders from your home, and prevent them from coming back.